0
was successfully added to your cart.

MAMift® is a company founded in 2010 with the purpose of seeking and promoting the well being of women.

We offer a wide range of training and fitness services for women like you, who want to get in shape before, during and after pregnancy.

MAMIfit classes combine various exercises tailored to the different needs and stages of pregnancy and postpartum that help body toning and emotional health.

In MAMIfit we work with small groups, both indoors and outdoors. Also, we offer private lessons at home.

But unquestionably, what makes MAMift® unique is the aspect of having the mothers exercise without having to separate from their babies, as well as share experiences and similar situations with other women. 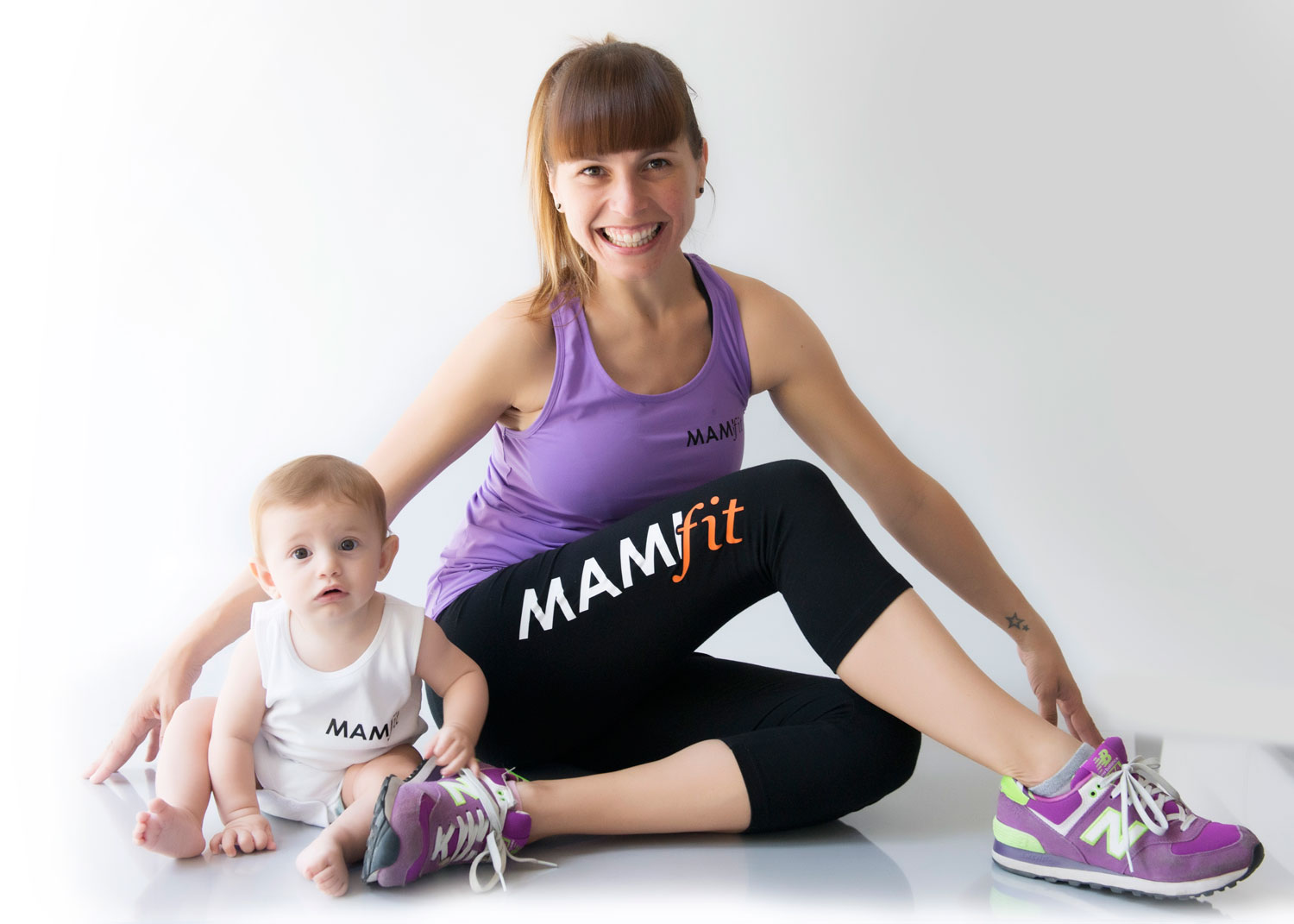 Where does MAMIfit come from?

The origin of MAMIfit® arises from mothers and women’s need to exercise without having to separate from their babies.

While in other countries like the United States or Canada this type of service was fully extended, here in Spain there was a clear niche to exploit. There were many women who talked about the importance of being able to exercise without having to leave their newborns to get back in shape.

Our goal is to help families with important issues such as avoiding pre- and postpartum depression, or encouraging mothers to leave home to get fit throughout the pregnancy and after, without having to leave their baby. In the pregnant classes we also invite the future older siblings to attend with their moms.

We are the only company in Spain that allows something so simple.

The classes are taught by personal trainers of MAMIfit® , specialists in body recovery and childbirth preparation, all of them are Hypopressive technic instructors. In addition, they are all registered with Sports Science and Physical Education Degree or with a Physiotherapy Diploma specializing in pre and postpartum.

We are the first franchise firmly committed, and equally, to women and their families; by moms and their babies.

Today we have a team of 22 representatives spread throughout Spain: Madrid, Cuenca, Huesca, Zaragoza, Catalonia, Mallorca, Tenerife, Gran Canaria, Seville, Valencia and Bilbao. 90% of these representatives are licensed in physical activity and sports sciences, the rest have other diplomas or degrees related to sport or physical health. In the same way, we also have international presence in Chile, Peru and Colombia.

The success of this work is possible by conciliating the work and family life of professional women. 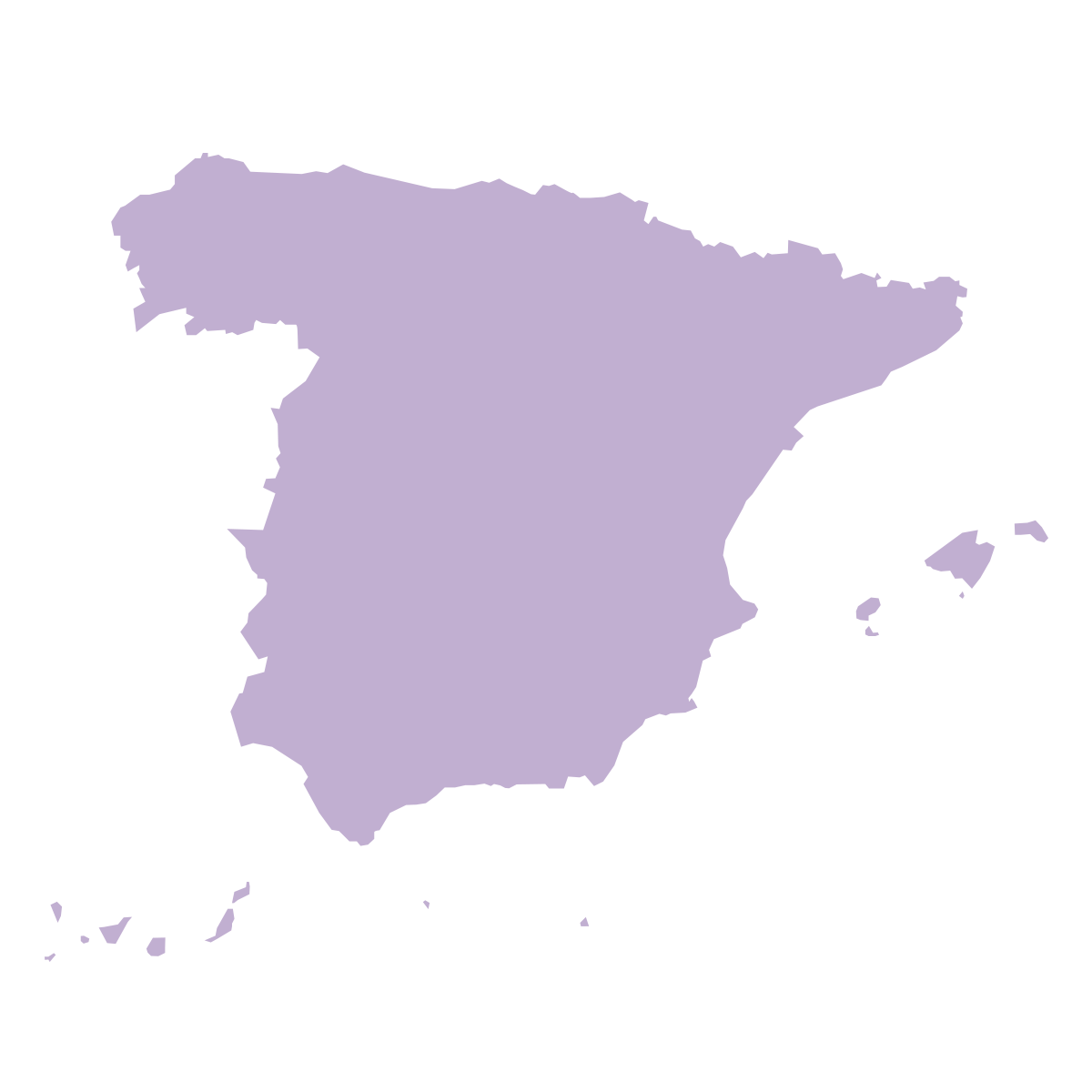 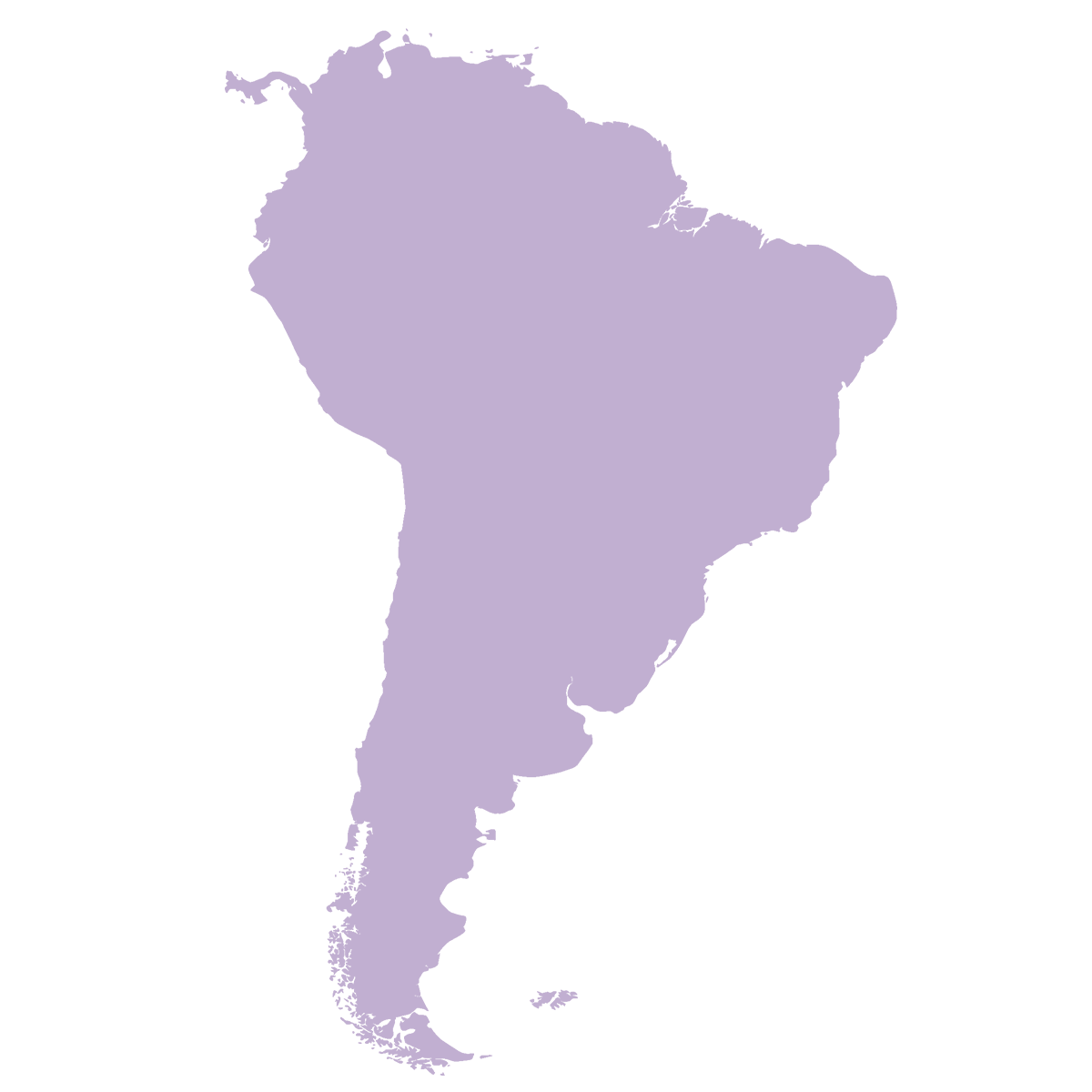 Thanks to our community of MAMIfitters, this company has been growing,
Learning and helping hundreds of families.
MAMIfit will continue to do so thanks to
Of the new entrepreneurial women who buy franchises throughout Spain. 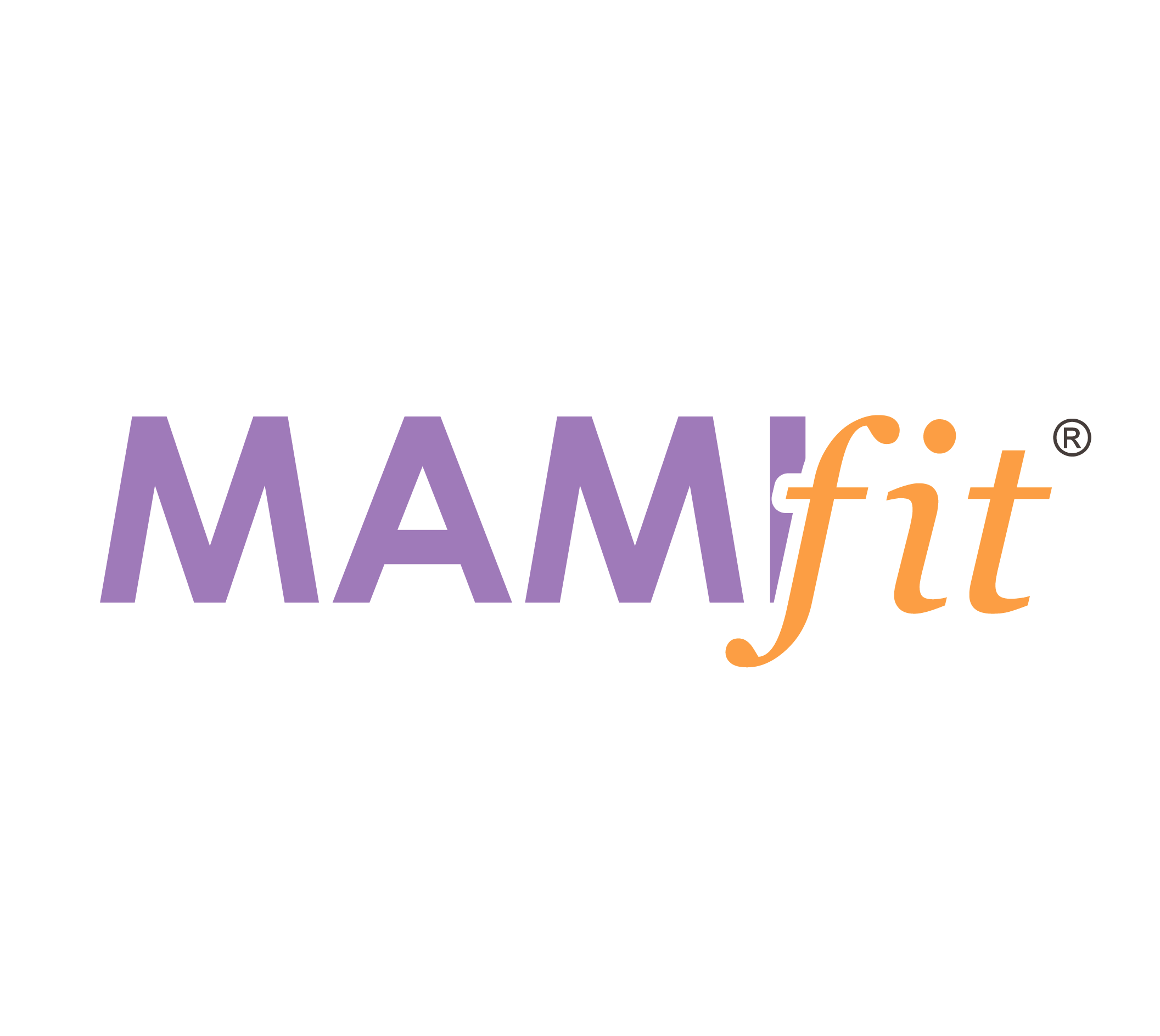